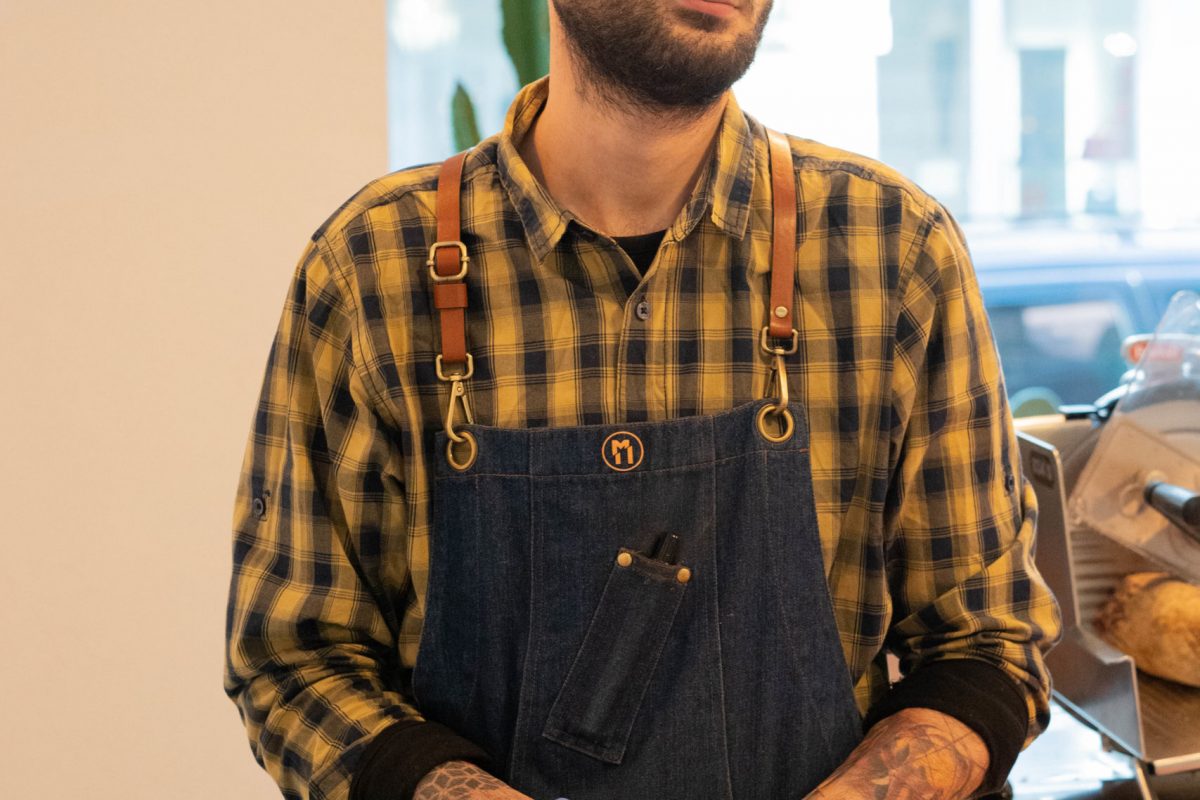 Recent archaeological excavations have uncovered some very rare finds that can be traced back to the first, unique and legendary Mannarino.
Until now, its origins have been shrouded in mystery, but information has finally emerged that may lead us to some explanation.

We are not talking about a caveman, but about Stephen, the first legendary Mannarino.Some archaeologists, in fact, have recently recovered an ancient cleaver that has been perfectly preserved by the passage of time. This is how the past of this mysterious individual emerged. Scholars agree that this was made possible thanks to the favourable environment provided by an Apulian grandmother's sideboard. This exceptional find has caused as much astonishment as it has caused a stir in the entire butcher's shop environment because it has revealed the origins of the first Mannarino by providing scientists with the missing link between man and butcher.

Joking aside. Stefano Butcher is the first Mannarino, the original, unique and irreplaceable one. What made us choose him? You may ask. Well, one of the main characteristics of Stefano Mannarino is that for him meat is not just a passion or a trade, but a real reason for living.Stefano was born in Brindisi, a town best known for its seafront views and delicious fresh fish, but while his peers were splashing around by the sea, he had something else in mind...

When asked 'what do you like most in life?' his friends would answer 'peppered with mussels', he would just say 'meat'.This is how Stefano grew up, in the company of his grandparents and parents, on bread and bombette. A family composed only of expert butchers. With a lineage like that, it would have been hard not to love their trade, roasters and forks included. Between one cleaver blow and the next, Stefano has therefore developed a visceral love for meat and a superfine intuition when it comes to choosing the best cuts. A true art that he pursues with professionalism and talent.

In the light of these findings, several scientists are trying to study the First Mannarino and even replicate a copy of it in the laboratory. So far, the results have not lived up to expectations.

To see the inimitable Primo Mannarino live, we will have to wait a little longer... For now, you can order all his cuts of meat and delicacies from our online butcher's shop.

You will receive the Mannarino parcel directly at home! 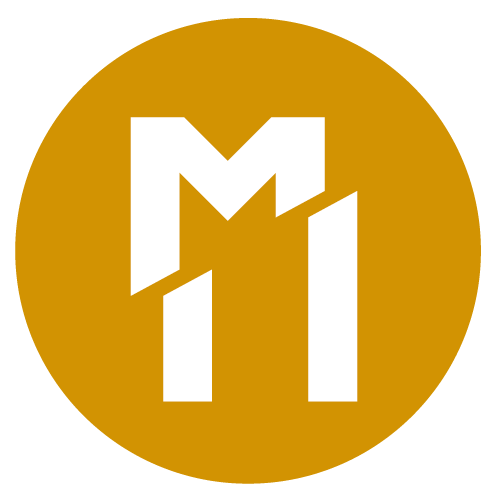