Meat maturation, why is it important? 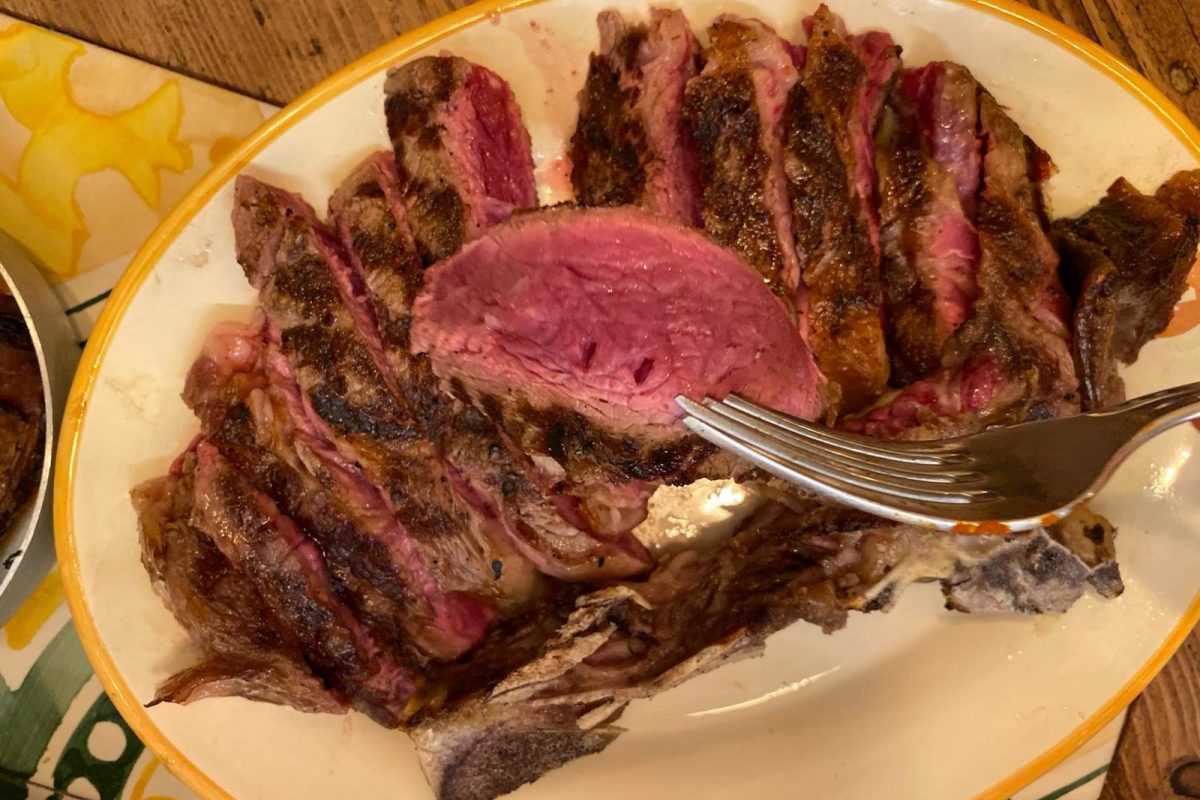 Rolling meat: what is it and why is it so important?

To best explain meat maturation, let us start with a concept that is as simple as it is underestimated, perhaps even taboo: when the animal dies, its meat undergoes a series of biochemical processes that lead very slowly to decomposition.

This is how Mother Nature thought it should go in order to maintain balance on our planet and make animals part of a slow life cycle. However, this has never stopped us from eating meat, quite the contrary.

Ever since the Stone Age, man has been ingenious in order not only to be able to enjoy hundreds of fine cuts, but also to preserve meat in the best possible way.

Let's start from the beginning, or rather, the end. When an animal's life cycle ends, its muscles tend to stiffen, making the meat tough and inedible. This is why it needs sufficient maturation time before it becomes the meat we are all used to enjoying.

This time frame is the maturation period: a period of resting and maturing that takes place in a controlled environment in order to transform the rigid muscle into one of the most consumed dishes worldwide.

To prevent the meat from drying out or, worse, rotting, the cuts are kept in cold rooms with constant temperatures of around 2 degrees depending on the type of meat, very high humidity and constant ventilation.

Clearly, this is a very delicate process which, depending on the type of meat, can take up to several months. In order to get the meat from body temperature to the degrees of the storage and maturation cell, a very long process has to be carried out in which, if something goes wrong, a cut of meat, even a valuable one, would become inedible.

Before maturing begins, the law requires for all types of meat a minimum time of 20 hours to be spent in the blast chiller at 3° approx.so that during this time the low temperature reaches the bone.

However, each meat has a different maturation time. For example, game has a much longer maturation period (3 to 8 days) than white meat (72 hours).

Pork, on the other hand, requires 96 hours to be tender and juicy, whereas for our beloved cattle, the matter is much more complicated and maturation varies from 10 to 20 days.

Today, even longer maturation times such as 90 or 120 days are being experimented with, but this is only feasible if the meat is supported by a high layer of fat so that it remains sufficiently protected from the cold.

From the point of view of quality, however, there is only one rule to bear in mind: the longer the meat is matured, the higher its quality will be, both from a microbiological point of view and in terms of flavour.

Every Tuesday during the month of February, there will be L'ACCADEMIA DEL MANNARINO, a MasterClass in which it will also be possible to learn more about the art of maturing.

At the Mannarino's counter, you can try different maturations of chops and T-bone steaks and many other specialities!

We look forward to seeing you at both Piazza De Angeli 1 and Via Tenca 12, Milan!

Go to Top
We and our third-party partners use tracking technologies, such as cookies and other similar identifiers, which process personal data for technical and marketing purposes. By clicking the "Accept" button and continuing to browse our website, you consent to their use in accordance with ourCookie PolicyOKPrivacy policy